We are an independent consultancy firm whose aim is to merge tax advisory with accounting practice and management of enterprises to achieve a comprehensive business advisory service of high added value.

¿What do we want?

To provide our customers with an efficient, high quality, comprehensive service that eliminates the risks of tax contingencies and provides permanent business solutions.

¿What do we do to achieve it?

We work seeking excellence within a policy of engagement and transparency, generating confidence that will allow our customers to focus on what they do best and leave the rest to our professionals.

In Afisca we look for professionals who are willing to take a step further; people who want to exploit their knowledge until they convey how passionate they are about their work and deliver integrated and permanent solutions. We want our employees to develop in an environment that makes them feel at home. 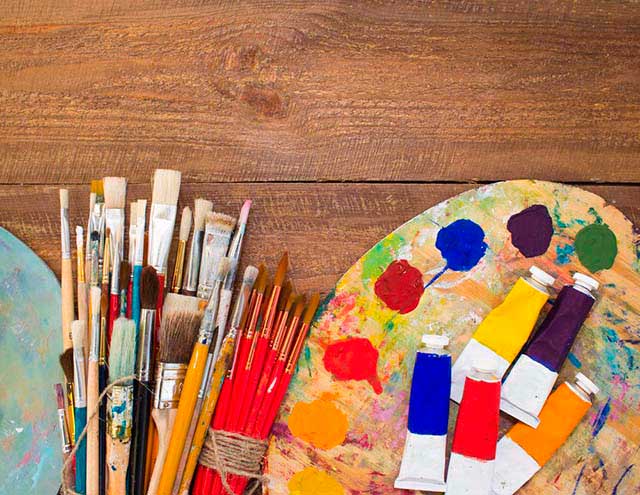 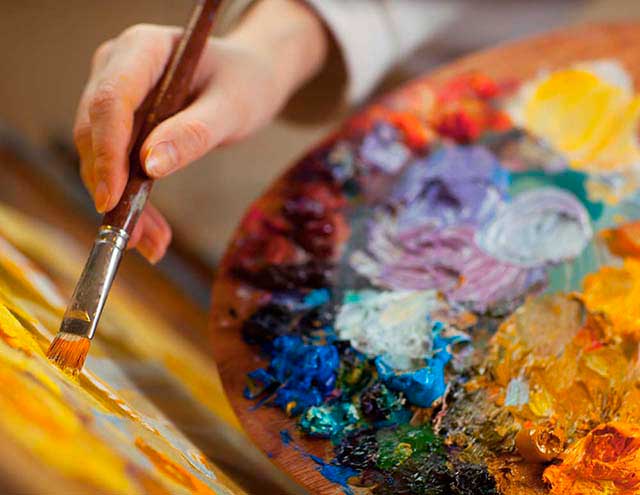 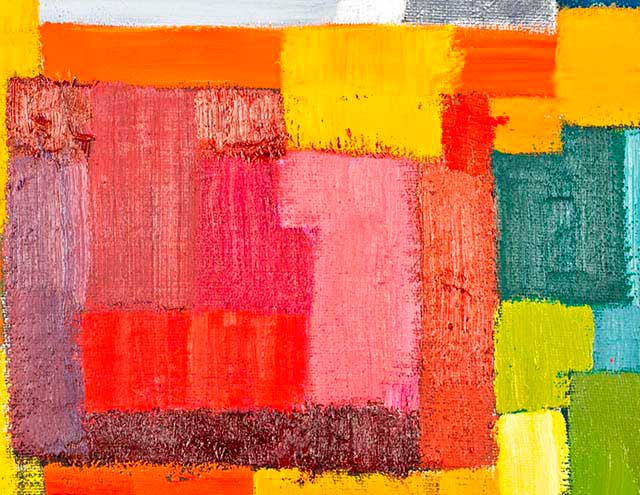 The artist chooses the scenario that motivates him to paint, prepares the necessary materials, interprets nuances through the light that brings out the colours and tries to represent them with the use of technique and imagination to create a work of art. An artist is able to represent an impressionistic landscape with all the colours of a palette, but a good artist can replicate this same landscape with only three colours chosen randomly. In the end, it all comes down to creativity.

Our employees are selected based on their abilities and motivation. They are the ones who collect and prepare the information related to each case, interpret laws through their technical knowledge and apply them creatively without abusing their imagination. A good tax lawyer produces an accurate and practical outcome that solves complex problems.

We want the result of our services to be as valuable and appreciated as a work of art.